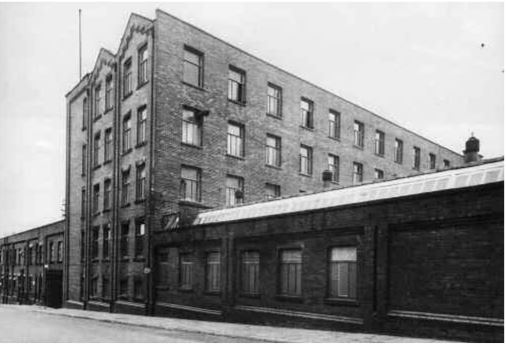 A break through in wallpaper production technology was to cover the paper with vinyl to make the paper washable. The vinyl coated paper was sent through a heated tunnel where the vinyl blew up and created desired patterns. The printing machines were running at high speed and a change of pattern produced a large amount of paper waste until the pattern was fully aligned and the product sellable. After printing the paper was trimmed on both sides again producing a vast amount of trim waste. All the waste was pressed in big bales. These bales had to leave the cramped factories daily to avoid fire hazards of the dry paper litter. The bales were transported every evening to the Preston Landfill site filling up valuable tipping space but also being the cause for a rat infestation of the landfill site.

DIRK Paper Ltd agreed to collect this waste every night from the various paper mills and load them in to Ferry Railway Waggons or road trailers and transport it (approx.. 300000 mt/ year) to the German paper mill Homburger Papier in Nümbrecht  near Gummersbach . The mill was able to separate the vinyl from the paper and use the reclaimed paper fibre to produce a recycled paper which was laminated together with a sheet produced from new paper pulp to produce the end product called DUPLEX paper. This DUPLEX paper had the advantage that the backing sheet could have some contamination as this side would be glued to the wall. Later on, when redecorating, the old paper did not need to be fully stripped from the wall as it would split at the lamination leaving a clean background for the new wallpaper decoration.

The stripped vinyl (part of the initial separation process) was taken back to the UK and used to manufacture the basis of road cones. 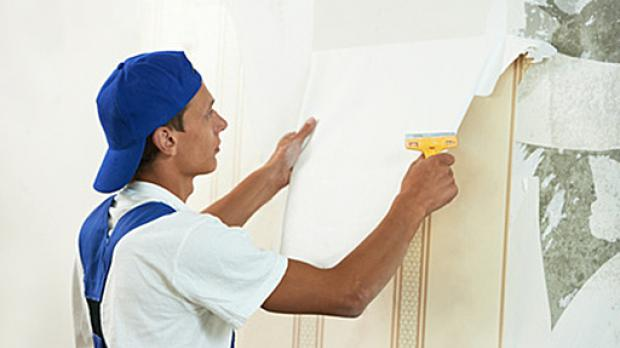 The solution was saving costs and making profit for all the involved activities. In 1984 the process was awarded the UK environmental award.

The superb quality of the DUPLEX paper convinced the UK wallpaper industry to import the printing paper from DIRK Paper. All UK wallpaper mills became customers of Homburger’s DUPLEX paper.

In the year 2000 DIRK paper was asked by their British wallpaper partners to help marketing their end products to the East German market. 400000 reels of wallpaper were sold to the East German Papierkontor in Berlin which was hailed as the largest single export order of the UK to the GDR.  The TIMES newspaper reported: DIRK wallpapers the Berlin wall.

After Homburger Papier was purchased be Ahlstrom (a global leader in high performance fibre-based materials), the recycling of vinyl covered papers was stopped in 2007.