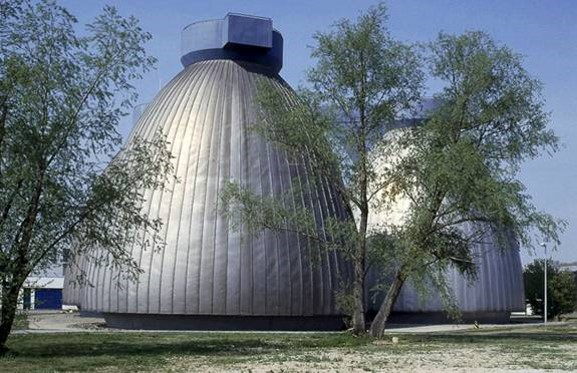 DIRK investigated the use of ultrasound to influence the enzymes on sewage sludge cells and  published the first papers on their interesting findings in 2001. The tests proved that sewage sludge exposed to high power ultrasound would show increased digestion of the treated sludge which meant substantially less volume following sludge digestion. A separate research was carried out by the company IWETEC in Dresden, partly owned by Fraunhofer Institute, Germany, which brought similar results as DIRK research.

IWETEC had already a few full scale applications operative in Germany. In 2004 DIRK and IWETEC agreed in jointly promoting this technology. Then Fraunhofer Institute left IWETEC. The consequence was that IWETEC responsible for providing the technology hardware based on ultrasound horns provided by HIELSCHER, Berlin, could not finance supplies to a number of sewage work projects DIRK had already sold worldwide.

The technology is implemented in a number of sewage plants and process verification is still going on. 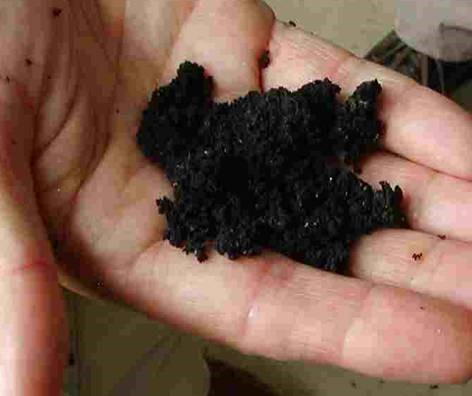